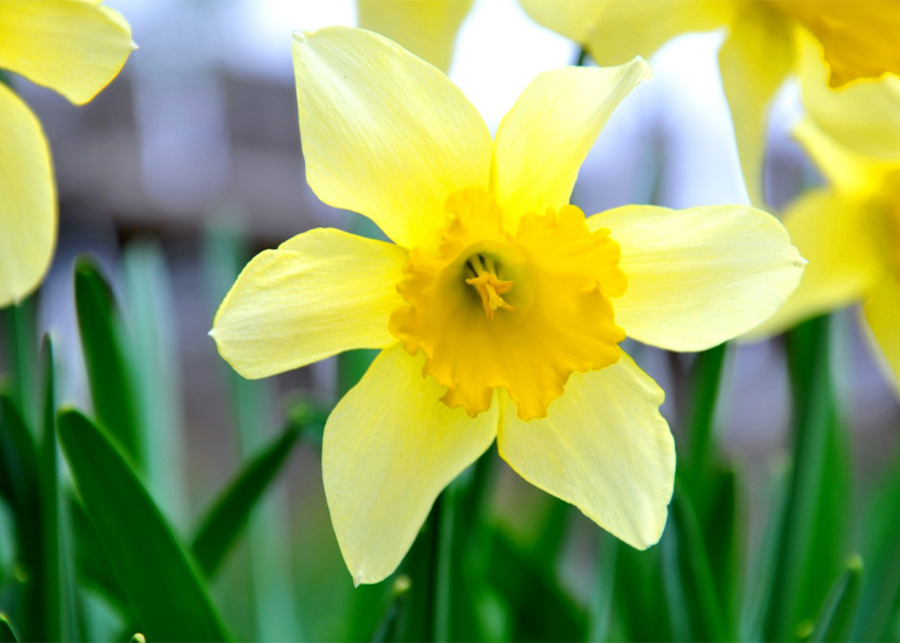 If you love the springtime, then you have to have daffodils in your garden. They’re not that expensive and they come in a huge range of different types. In this post we’ll give you some advice on what kinds you can choose, as well as details of their care requirements. We’ll also tell you all about their interesting history, so read on to learn more about these delightful flowers!

Have you ever seen a field of daffodils in the springtime? They’re absolutely beautiful, and their fragrance is heavenly. In this post, we’ll tell you all about the daffodil, from its history to its care requirements. We’ll also share some fun facts about this cheerful flower. So read on to learn more about the white daffodil!

What Is a Daffodil?

A daffodil is a type of plant in the family Amaryllidaceae, genus Narcissus. Daffodils have huge blooms with six petal-like tepals topped by a cup- or trumpet-shaped corona. The flowers are usually white and yellow (also orange or pink in garden types), with uniform or contrasting colored tepals and coronae.

The narcissus has long been popular in both medicine and botany, but it was formally classified by Linnaeus in his Species Plantarum (1753). The genus is usually divided into ten sections and contains around 50 species. Because of the similarities between species and hybridization, the number of species has varied. The origin of the name Narcissus is unknown, but it has been connected to a Greek term for drugged (narcotic) and the story of the youth named Narcissus who fell in love with his own reflection. The name “daffodil” appears to be derived from the Greek word “asphodel,” which was used as a comparison.

The species is native to southern Europe and North Africa’s meadows and forests, with a concentration in the Western Mediterranean, particularly the Iberian peninsula. Daffodils have become naturalized throughout the world, and were dispersed to the Far East before the tenth century. Daffodils are long-lived bulbs that reproduce by splitting. They are, nevertheless, pollinated by insects. Viruses, fungus, the larvae of flies and mites, and nematodes are some of the diseases and disorders that plague them. Some Daffodil species have vanished from the earth, while others are threatened by human development and tourism.

Cultivation and Usage of Daffodils:

Narcissi have allegedly been grown since the dawn of time, although they became increasingly popular in Europe during the 16th century and by the late 19th century were a major commercial crop centered mostly in the Netherlands. Daffodils are popular cut flowers and ornamental plants in both private and public gardens. Thousands of cultivars have evolved as a result of the long history of breeding. Narcissi are classified into divisions for horticultural purposes, each with its own set of characteristics.

Narcotics are alkaloids that come from the Narcissus genus and are poisonous if ingested by humans. They’re produced in other members of their family, as well as narcissi, and offer some protection for the plant but can be harmful if eaten inadvertently. Dafodils were used in traditional medicine to create galantamine for the treatment of Alzheimer’s disease. Narcissi have been revered in art and literature since ancient times, and they are associated with a wide range of themes in many civilizations, including death, fortune, and rebirth.

The daffodil is Wales’ national floral emblem and the symbol of cancer charity fundraising in many nations. Many locations have festivals linked to the spring blooming of wild flowers.

Fresh and green, the daffodil flower sensation is not too luxurious or playful but certainly a clean and aromatic sensation that can easily cross over to different skin types.

What does a daffodil symbolize?

In short, daffodils symbolize a strong sense of renewal that comes with spring. 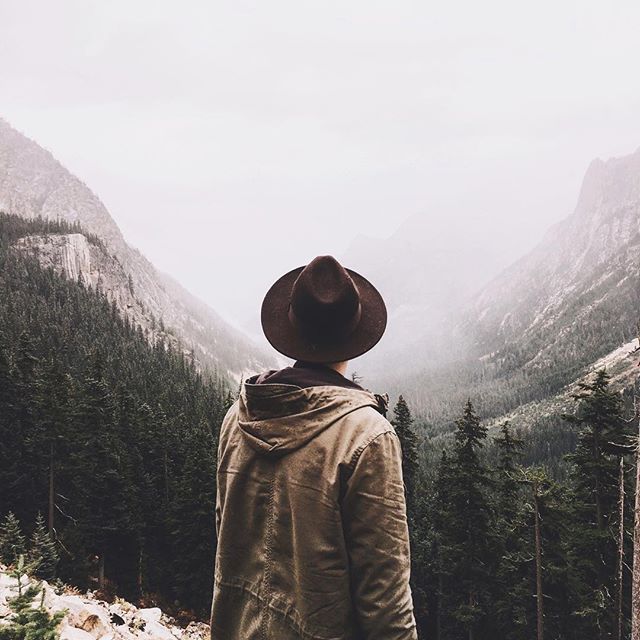